We are committed to helping our customers accelerate their business through technology. In every engagement, we use a set of proven methodologies that guide our work and we strive to balance leading-edge technology innovation with cost-effective, reliable, secure, and adaptive IT solutions that meet or exceed our customers’ needs. 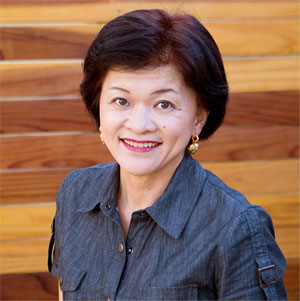 Also check out how she came up with Voice4u in the first place. 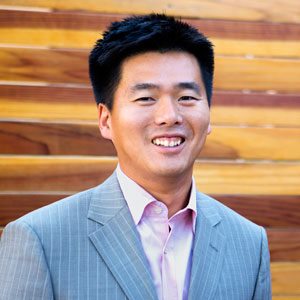 Sei is Head of Engineering for Voice4u. He received his Ph.D. in Aeronautics & Astronautics from Stanford University in 2009. At Stanford, he developed complex computing algorithms to hold temperature variations as low as microkelvin (1 in 1,000,000) and experimentally demonstrated. While he was a Ph.D. student, he participated to numerous activities to support autism community. Immediately after completing his Ph.D., he joined Spectrum Visions and started developing the Voice4u AAC application, which won the Grand Prize on Android Application Award 2010-11 Winter. His primary responsibility at Spectrum Visions is leading the Voice4u development team and numerical analysis to provide superb user experience to our customers.